Welcome to South of Fifth

South Beach has long been considered as one of the most desirable places to live in Miami Beach. But tucked away in this art deco neighborhood is a small and affluent enclave that is the very picture of oceanfront exclusivity: South of Fifth. Affectionately referred to as SoFi (pronounced like the name Sophie), South of Fifth occupies the southernmost tip of Miami Beach, from Fifth Street to South Point Park. And in this small triangle lies South Beach’s most coveted addresses. South of Fifth was developed in 1912 by James and John Lummus. It was the first subdivision in Miami Beach, pictured to be an idyllic seaside community where everyone is welcome. When the Fontainebleau Hotel opened on the northern side of Miami Beach, however, growth in the South of Fifth stalled. By the 1980s, the neighborhood became known for criminal activity. Things started to change in the 1990s when Thomas Kramer, a German mogul, bought 45 acres of land in the area. After a decade, South of Fifth underwent a complete makeover, transforming from an undesirable area into a sought-after place to live among the wealthy.

Living in South of Fifth

Unlike the rest of South Beach, South of Fifth is relatively quiet and relaxed. The neighborhood has its own set of historic restaurants and bars, but the focus here isn’t on partying. Surrounded by water on three sides, South of Fifth has some of the best views in Miami Beach, making it the place to go to relax and unwind.

Beautiful low-rise Art Deco buildings pepper South of Fifth. They house a variety of establishments, from designer boutiques to specialty stores. Chic hangouts, restaurants, and bars are also scattered around the neighborhood. Locals will always recommend ​Smith & Wollensky, famous for their dry-aged steaks, and ​Joe’s Stone Crab​, one of the oldest restaurants in the area. Other highly recommended restaurants in South of Fifth include ​South Pointe Tavern, Stubborn Seed​, and ​Estiatorio Milos by Costas Spiliadis.

South Pointe Park in the southernmost tip of the neighborhood is more than a boundary mark. It is part of South of Fifth’s identity: a lush oasis in an otherwise busy island. Another point of interest is the ​Jewish Museum of Florida, located in what used to be synagogues.

Real Estate in South of Fifth

Privacy and exclusivity are deeply embedded in this new and improved version of South of Fifth. As the go-to destination of the wealthy for some R&R, away from the usual Miami Beach activities, the real estate here consists of ultra-luxurious condominiums. They are usually outfitted with top-of-the-line amenities, from 24/7 concierge service, private elevators, and spas.

Some of the most sought after addresses in South of Fifth include ​Murano at Portofino​, Apogee, ​Glass, and Three Hundred Collins.

Wake up to views of the water, dine at historic restaurants, and relax in South Beach’s most exclusive neighborhood.

Browse Properties In The Area 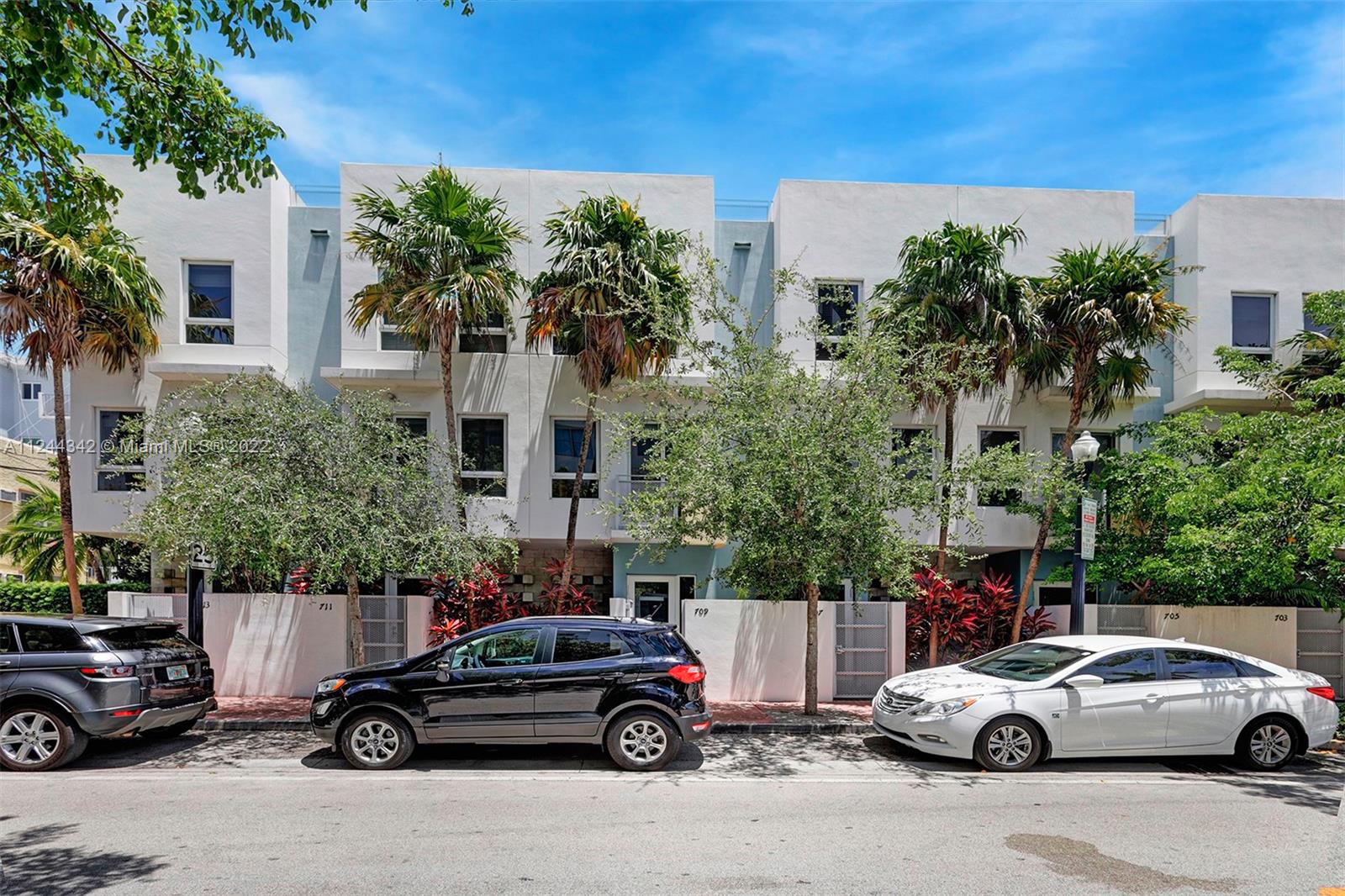 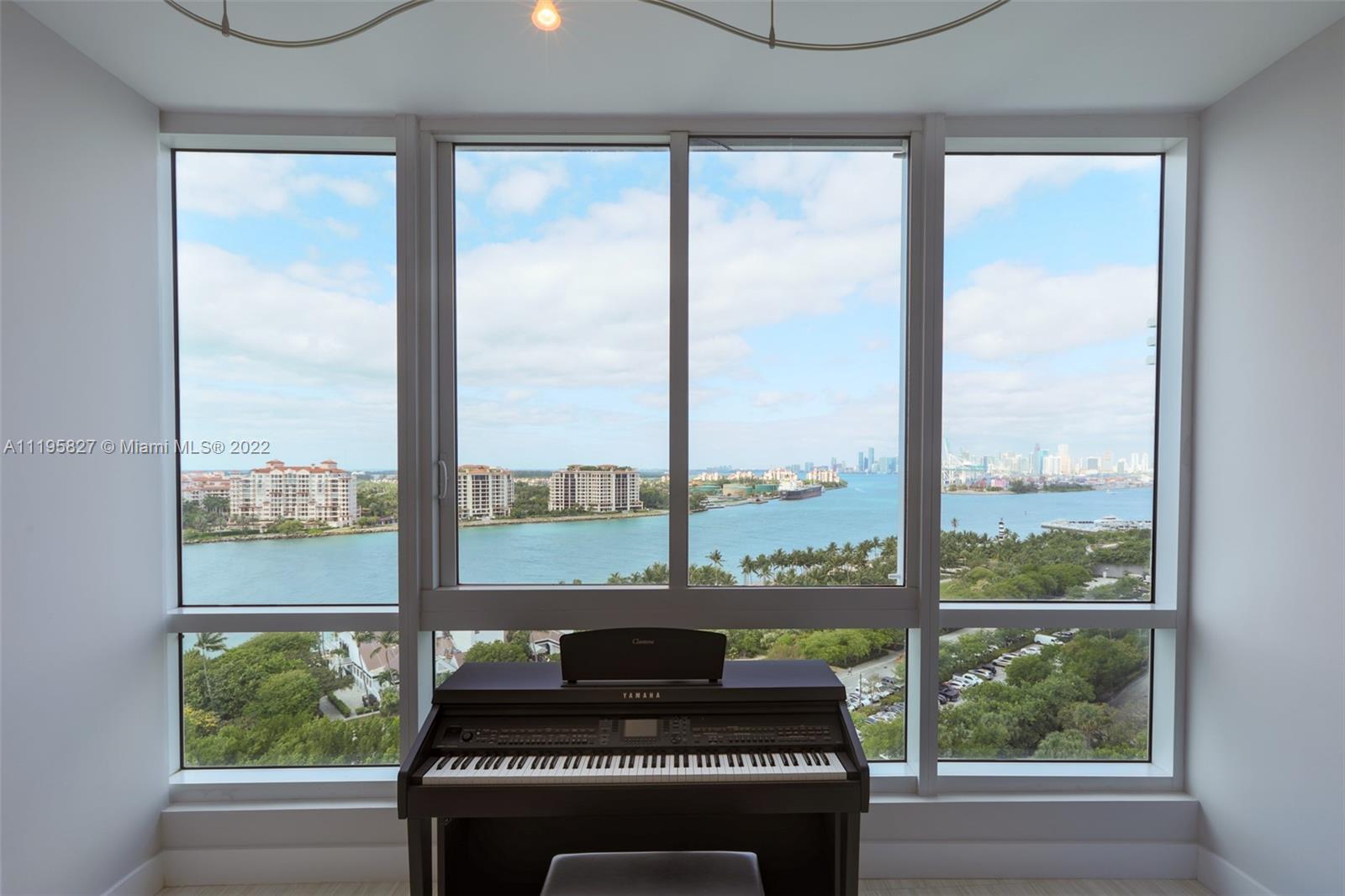 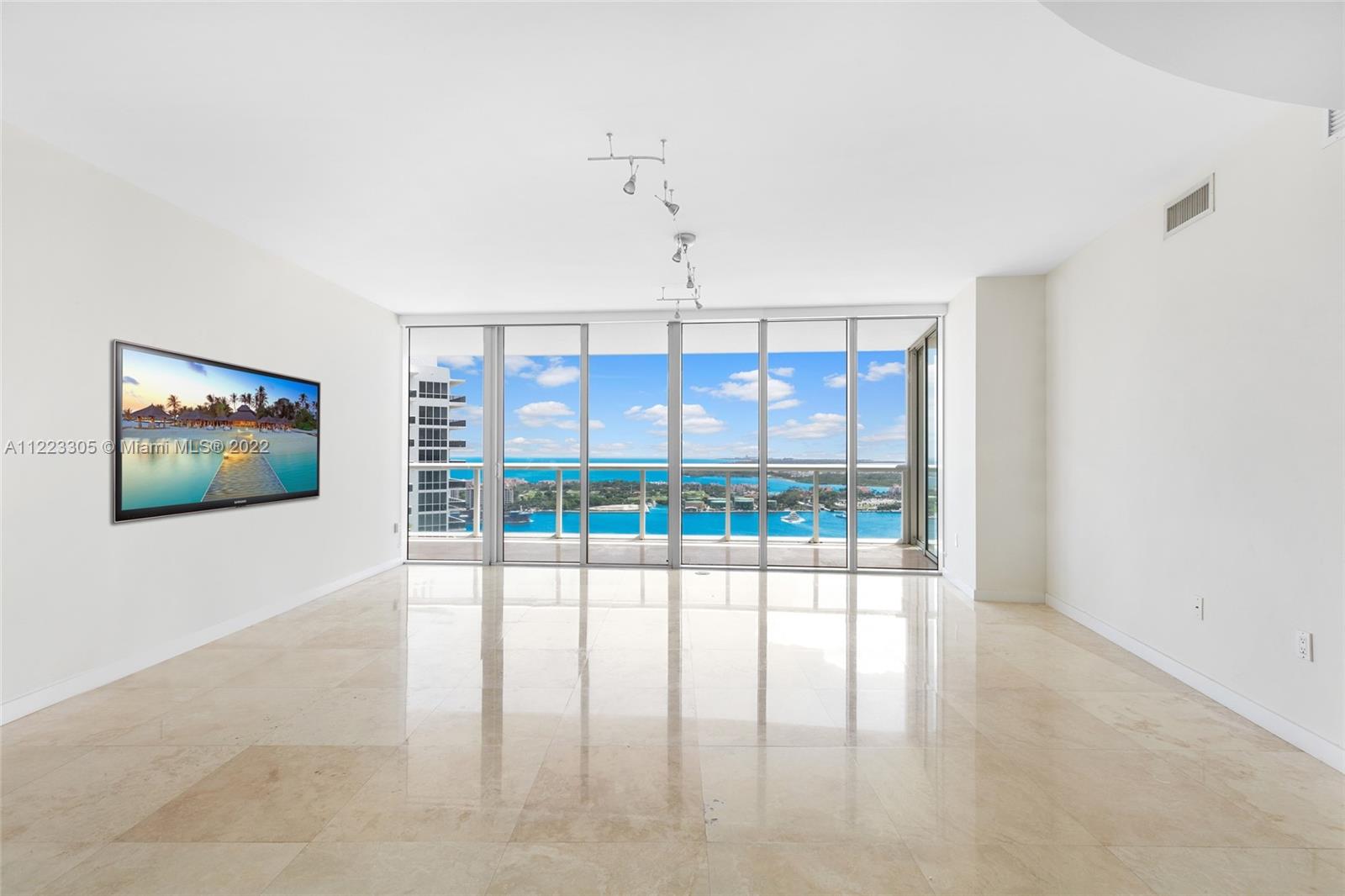 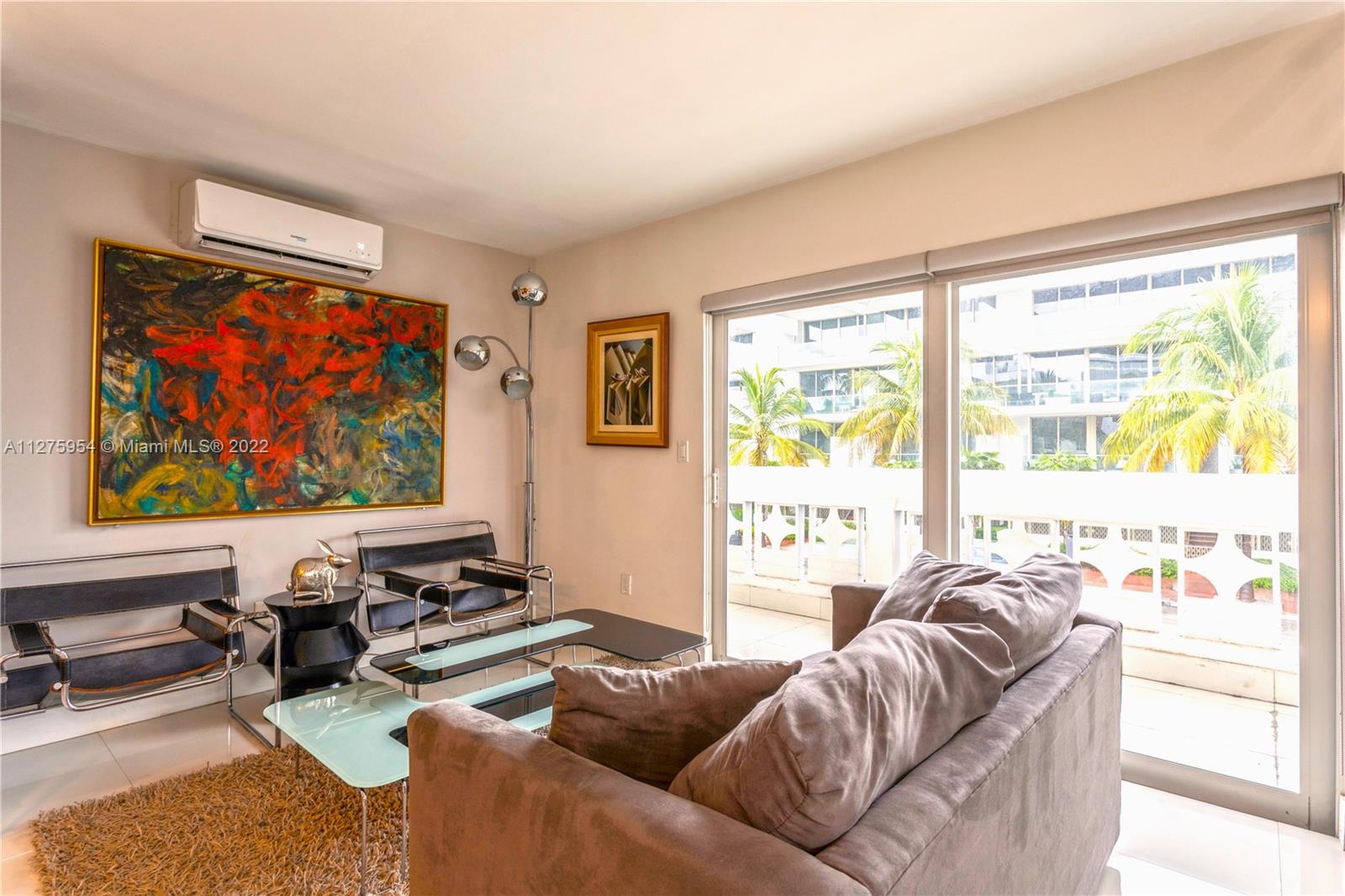 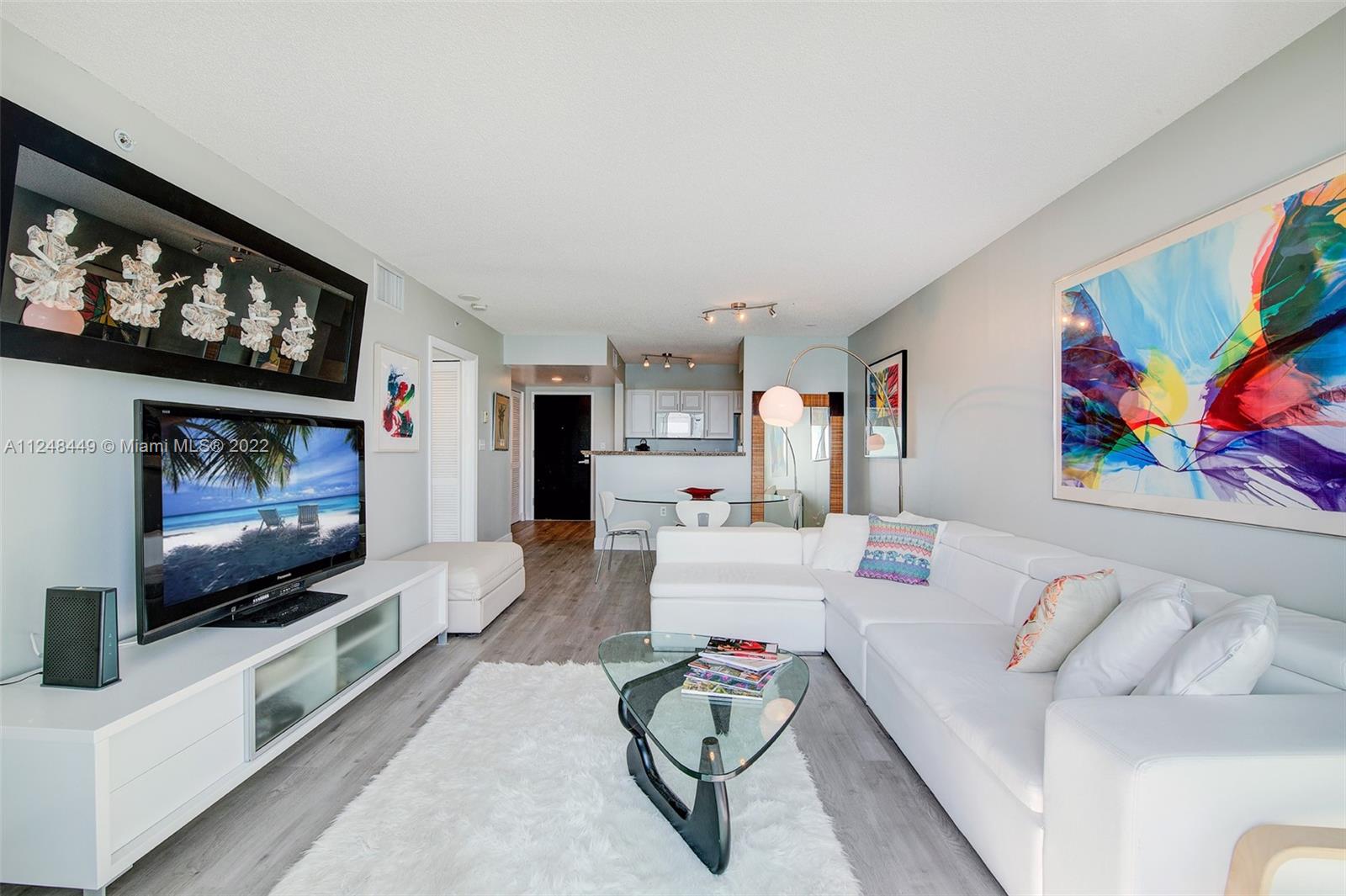 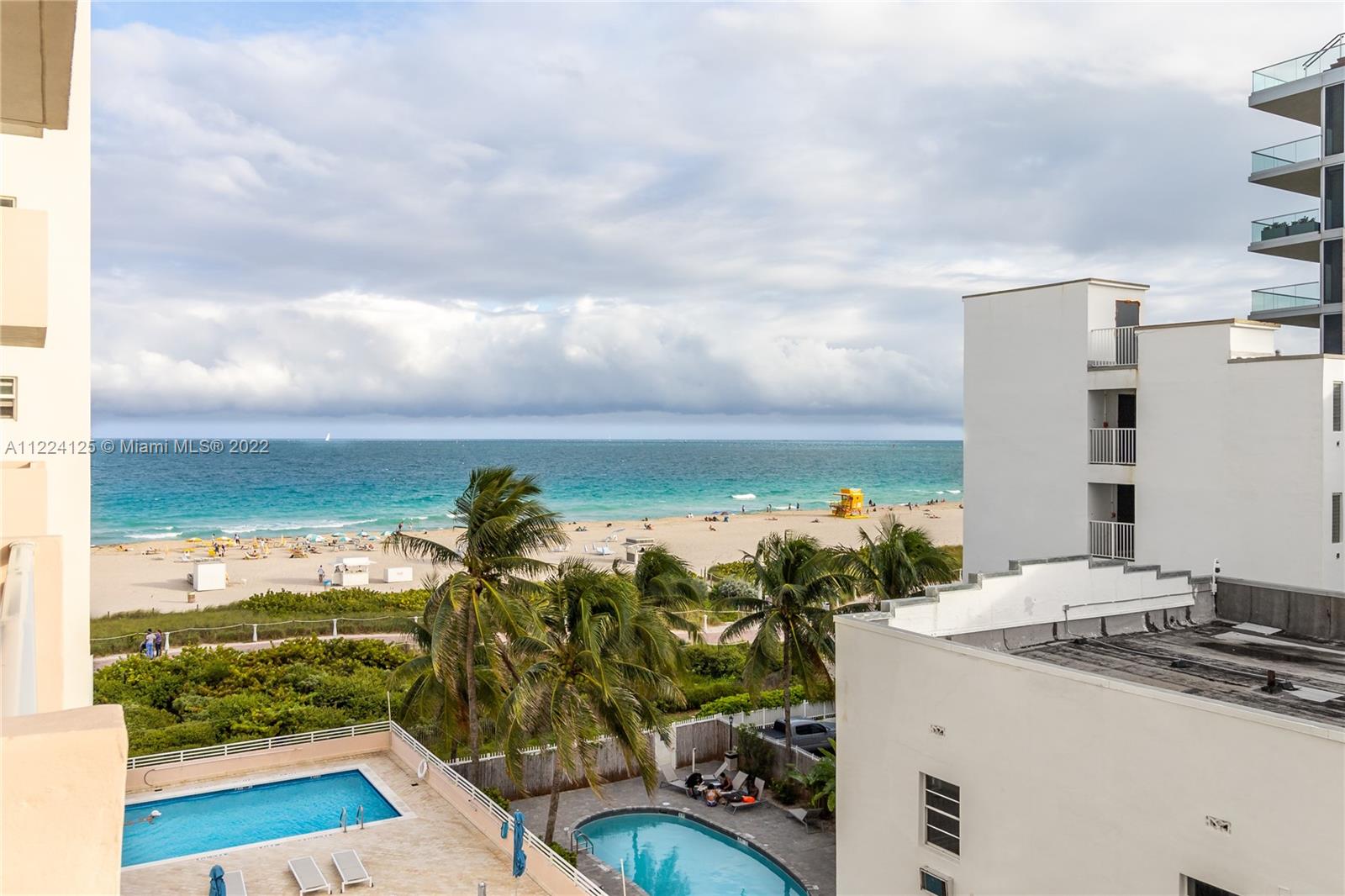 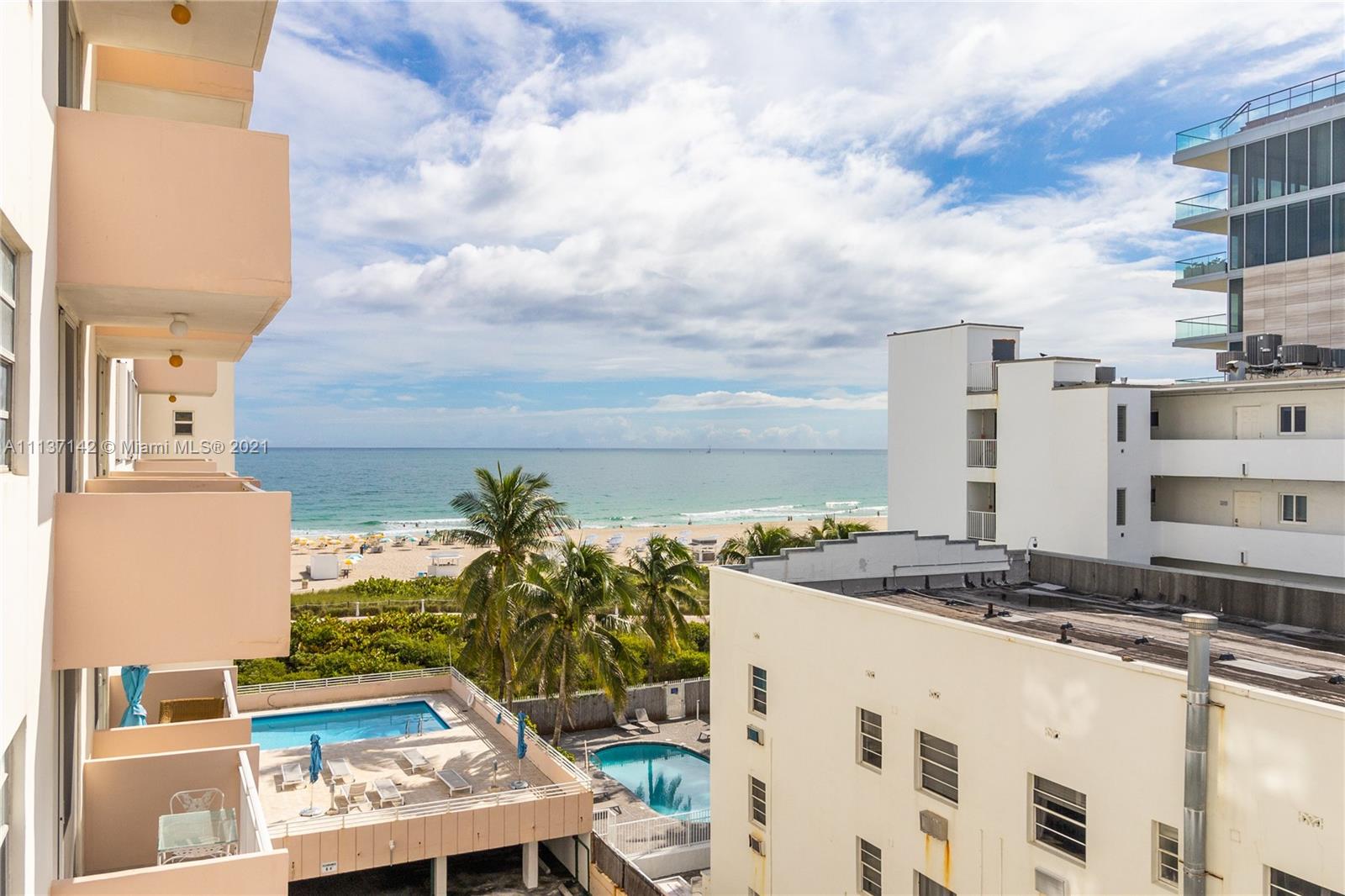 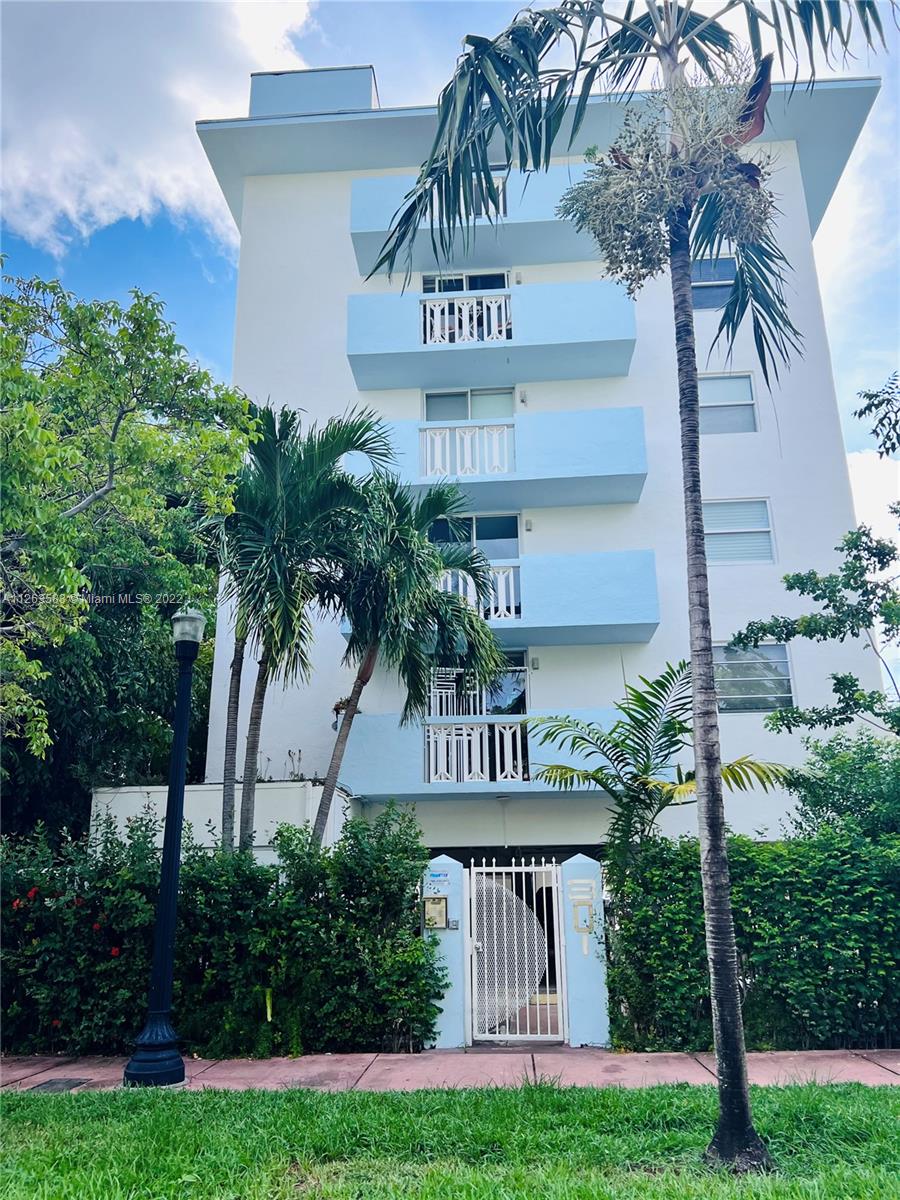 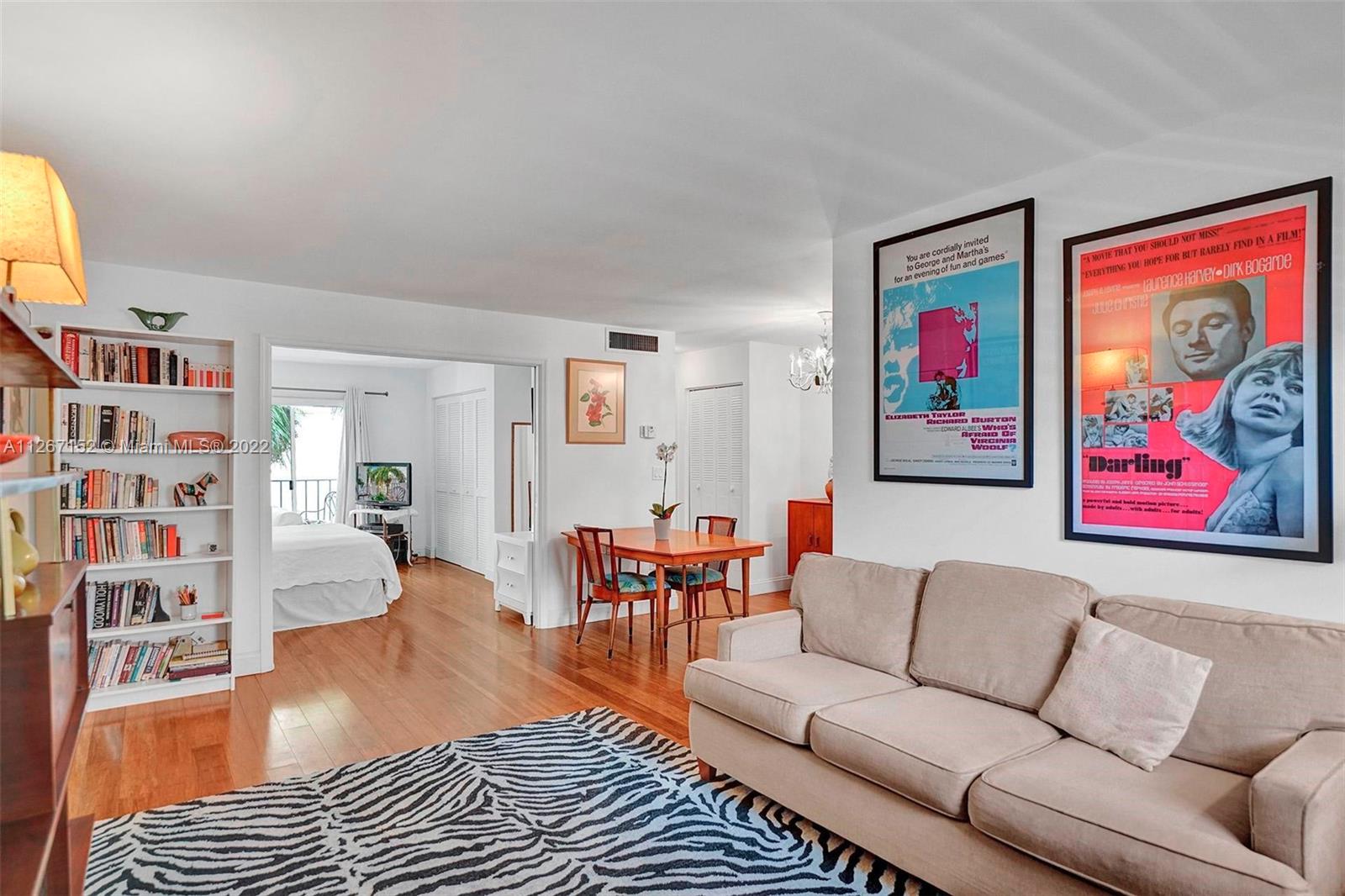 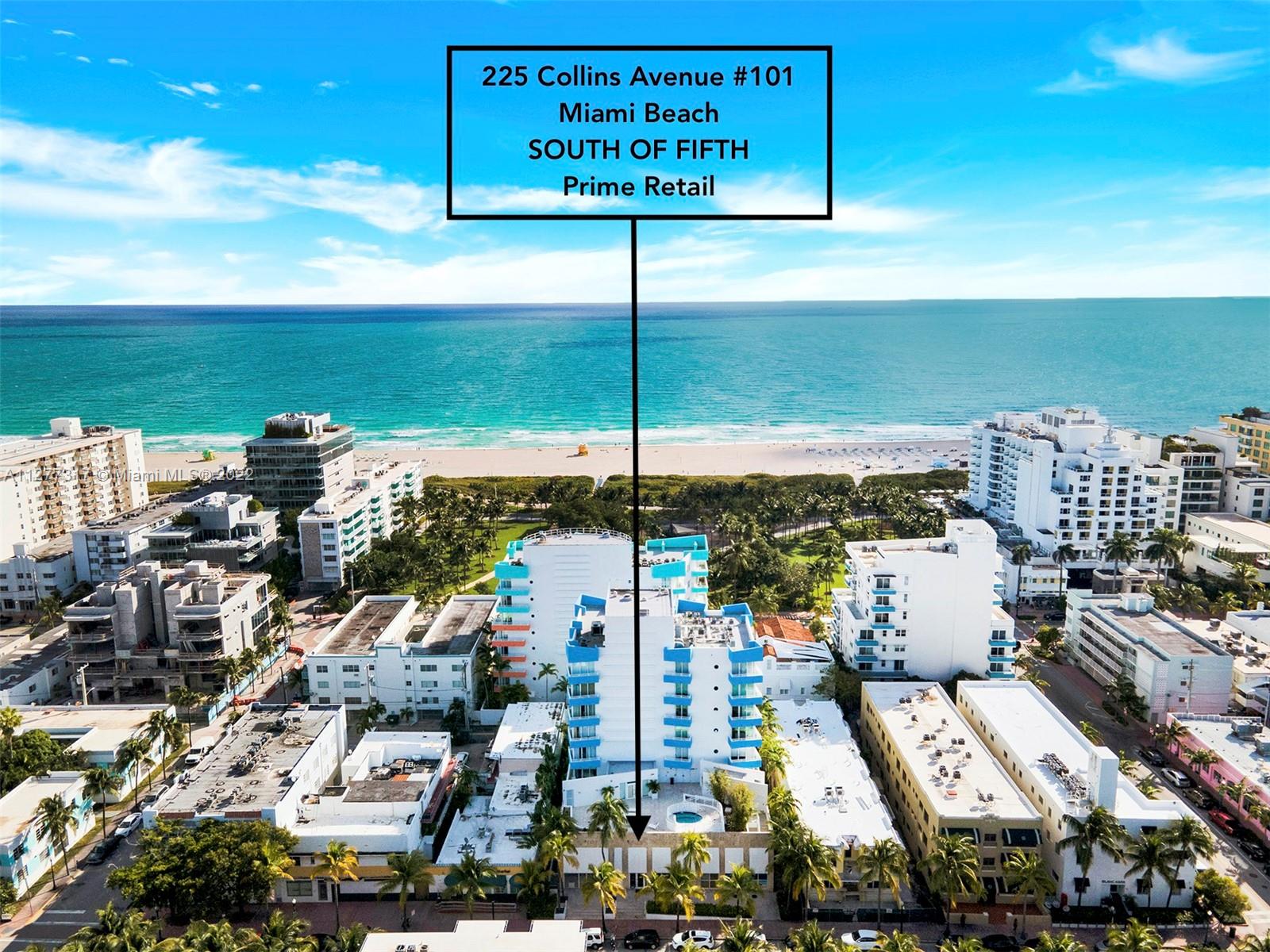 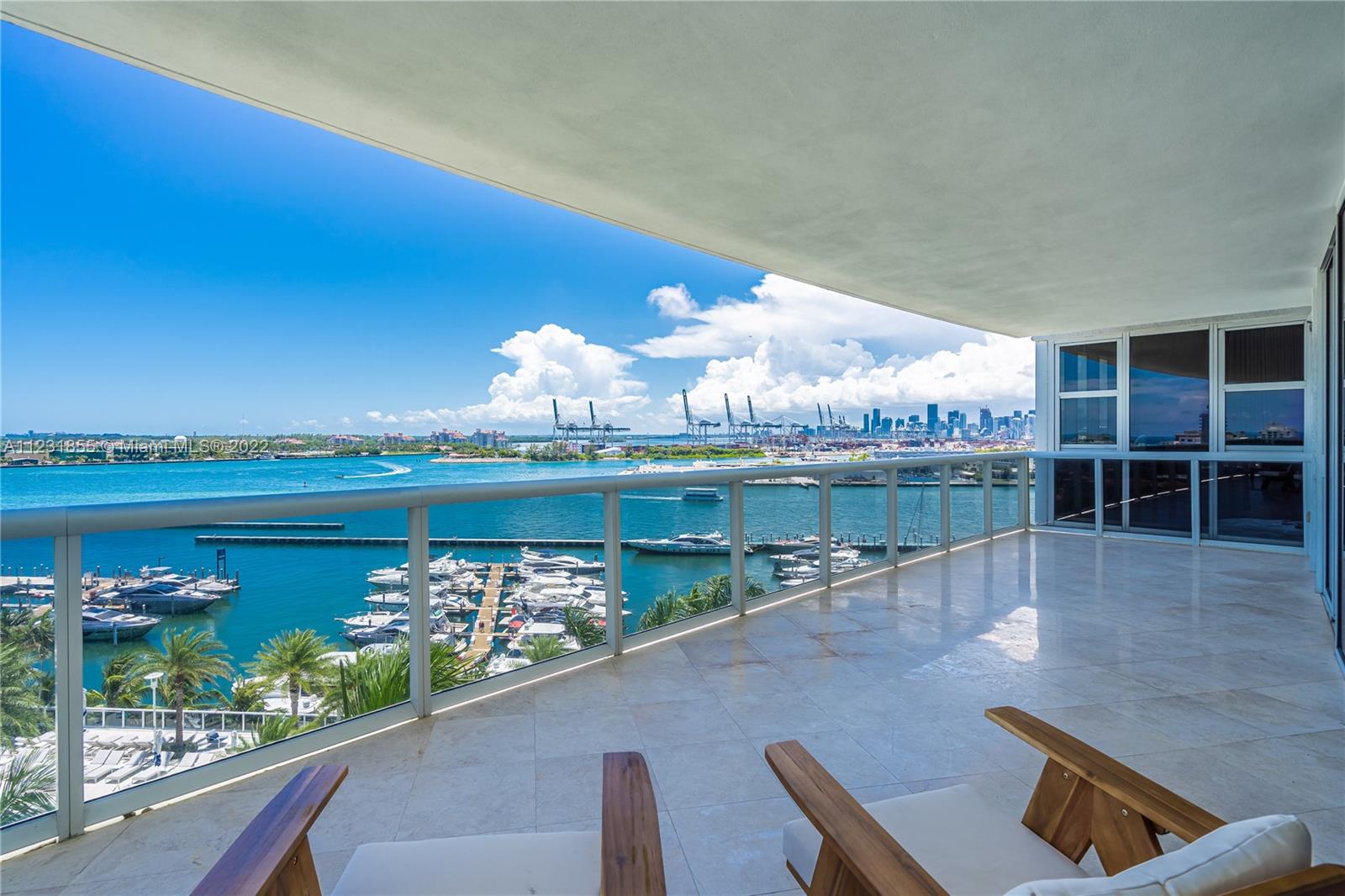 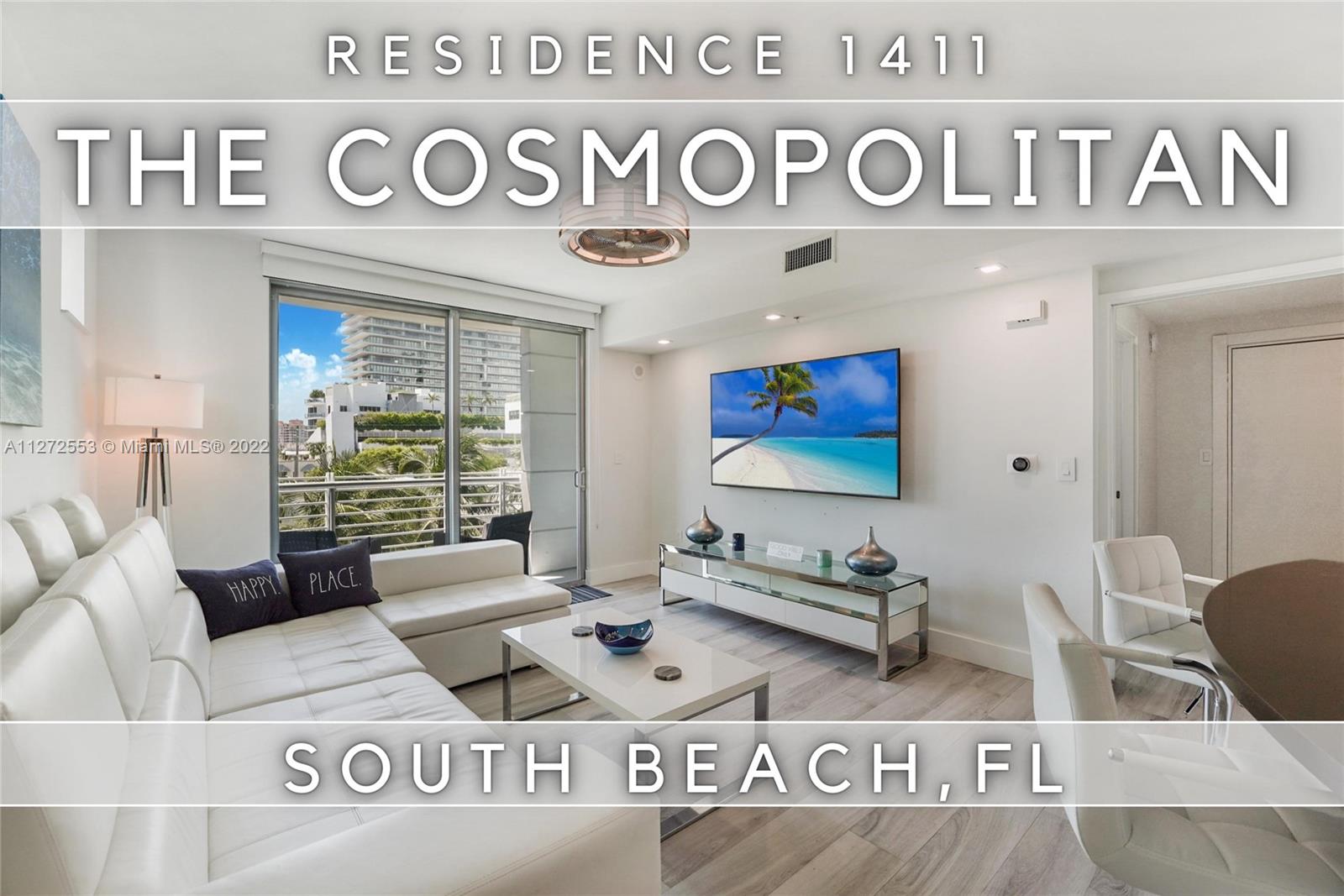 The health of your real estate investments is of the highest importance, only second to your personal health. Feel free to contact Adrian directly for any information that will help you make the best decisions possible in real estate.